What a Minnesota Bride Can Teach Us About Integrity

What a Minnesota Bride Can Teach Us About Integrity

How does a bridge built in Minnesota in 1964 teach us about the importance of our integrity? Stay with me and listen to some of the history of the I-35 Mississippi Bridge: 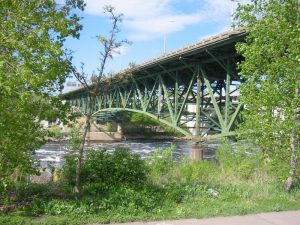 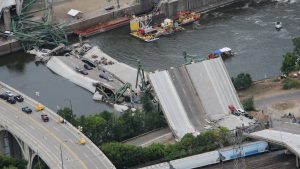 The Crucial Importance of Integrity

For some of us integrity is to do the right thing, at the right time, for the right reason – at any cost. For others, integrity is to be honest, sincere, and doing good. In the case of the Minnesota Bridge, integrity was about safety and structural strength. Either way, integrity cannot be compromised. It is what makes us love the hero of a story – not because they are perfect, but because their goal is to live in integrity.

I have learned that the value of my words strengthens me, if I do as I say and speak as I do. The following story about integrity is a personal one, but I am sure many of you will see how it pertains to you.

Our two youngest children came to us through very hard experiences, which you can read more about here. I was blessed to have a counselor show me how I could build trust with these two kids, back when we were fostering them. I wanted to prove to my children that when I said I would do something, they could believe it.

What my counselor taught me was, instead of saying “just a minute” when my child needed something, I was to put the timer on and say, “I will be with you in 2 minutes.” Or 5 minutes, 1 minute, etc. The kids were to keep the timer with them and when the timer dinged, I was not to waste even a second going to help them. 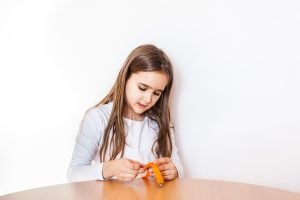 I would immediately stop whatever I was doing and come directly to the one needing my help. Making no excuses and no procrastinations, I came. My children learned that I was a mother of integrity and that they were important to me.

Run a Safety Audit on Your Heart

If you and I have become like the Minnesota bridge and are compromised in some way, big or small, it is up to us to mend our integrity. Our internal healing and our Higher Power can make our bridges whole again.

Don’t ignore the holes in your integrity. Too many of us have been afraid that fixing our bridges means tearing them down completely, and at a large cost. We defer our healing and pretend that our compromises of integrity are not dangerous. But we cannot ignore the fact that years of unhealed errors can crash down around us at any moment.

Run a safety audit on your heart. Uncover even the smallest places in the darkest parts of your life and bring them to the Light. If you wish to fight the good fight, bring your Higher Power into your story. Utilize God and utilize your own Spirit to overcome and heal. He can make the difficult become simple and positive. Don’t go at it alone, because He really is the only one that can completely heal the integrity of your heart.

Take a Step Towards Mending Your Integrity Today

At Eclipse Healing, we utilize a belief in a Higher Power. We teach you to trust not only in yourself but in that Higher Power. You can connect with us for 1×1 sessions that will help you to break down the walls and blocks that keep you from connecting and being true to yourself. Click here to learn more about these sessions and book a free foundation session today! 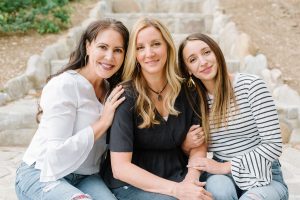 You want to trust yourself – to make good decisions & to feel peace when moving forward.

Our Intuition Connection Guide is the first step in strengthening your connection.